Welcome to my tour stop for Nameless by Jennifer Jenkins.  Don't forget to check out my review and of course enter the giveaway!
About Nameless 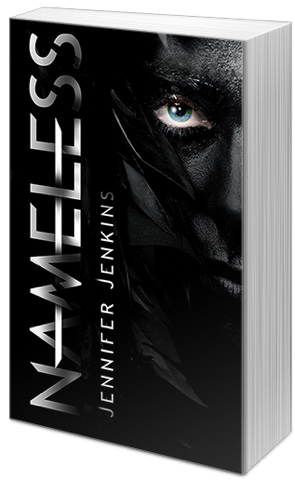 Four clans have been at war for centuries: the Kodiak, the Raven, the Wolf and the Ram. Through brutal war tactics, the Ram have dominated the region, inflicting death and destruction on their neighbors.

Seventeen-year-old Zo is a Wolf and a Healer who volunteers to infiltrate the Ram as a spy on behalf of the allied clans. She offers herself as a Ram slave, joining the people who are called the “nameless.” Hers is a suicide mission – Zo’s despair after losing her parents in a Ram raid has left her seeking both revenge and an end to her own misery. But after her younger sister follows her into Rams Gate, Zo must find a way to survive her dangerous mission and keep her sister safe.

What she doesn’t expect to find is the friendship of a young Ram whose life she saves, the confusing feelings she develops for a Ram soldier, and an underground nameless insurrection. Zo learns that revenge, loyalty and love are more complicated than she ever imagined in the first installment of this two-book series.

NAMELESS is in development for film by Benderspink! That’s the same company who optioned Victoria Aveyard’s Red Queen and produced the

I AM NUMBER FOUR film! 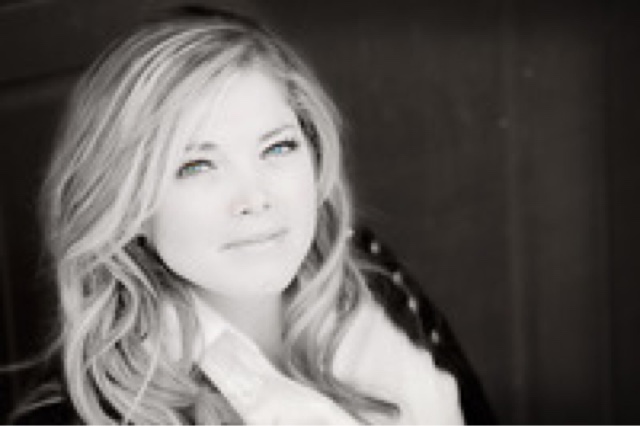 With her degree in History and Secondary Education, Jennifer had every intention of teaching teens to love George Washington and appreciate the finer points of ancient battle stratagem. (Seriously, she’s obsessed with ancient warfare.) However, life had different plans in store when the writing began. As a proud member of Writers Cubed, and a co-founder of the Teen Author Boot Camp, she feels blessed to be able to fulfill both her ambition to work with teens as well as write Young Adult fiction.

Jennifer has three children who are experts at naming her characters, one loving, supportive husband, a dog with little-man syndrome, and three chickens (of whom she is secretly afraid).

Visit her online at jajenkins.com

I am so excited about this book.  I can't even explain the amazingness that this story is.  People, listen, you will want to read this book!   That is all, mic drop... Walk off the stage..... :) high five Jennifer Jenkins!

Ok, long story short, the story is f*N amazing.   Hahaha. Ok ok fine,  the story line is well written, and beautifully put together.  The descriptions and explanations about scenes and people are written to put the reader in the story.   I could very easily put myself into this story, feel the emotions, and dammit all if you don't feel the need to throat punch people.

I have always been a huge fan of "clan" stories.   Starting with Clan of the Cave Bear, by Jean M. Auel, one of my first book loves.   I bring this up because, simply stated, this book reminds me so much of the feelings I had while reading Clan of the Cave Bear.  I love the undercover, the rebellion, the moral aspects, and the overall humanity that pours from the characters in Nameless.

Ummmmmm... Can we speak on the sexiness of Gryphon and Gabe, cause damn. Any way..... Let me remove my head from the gutter.

Every character in Nameless is original and alive.  Each characters' personality  shines through and let's you know they are there.  From Zo to the seer, from Gryphon to Stone, every character plays an integral part in this wonderful creation.

Now that I have rambled on and on, Nameless is one of my fall favorites!   I can't tell enough times to get out there and read this book.  You will not be disappointed.

Check back every Friday for a new cover reveal from a Month 9 Books Author!!